Researchers experimented with two dozen experienced recreational bodybuilders – men aged between 18 and 35. All of the men followed the same intensive training schedule for six weeks. Half of them were given a placebo; the other half took 2.5 g betaine every day.

At the end of the six weeks the bodybuilders who had taken betaine had lost a couple of percent fat mass. In addition, betaine supplementation resulted in a significant increase in lean body mass (see charts). The researchers also found that the bodybuilders in the betaine group had gained more muscle in their arms.

Get betaine in these Advanced Genetics products: 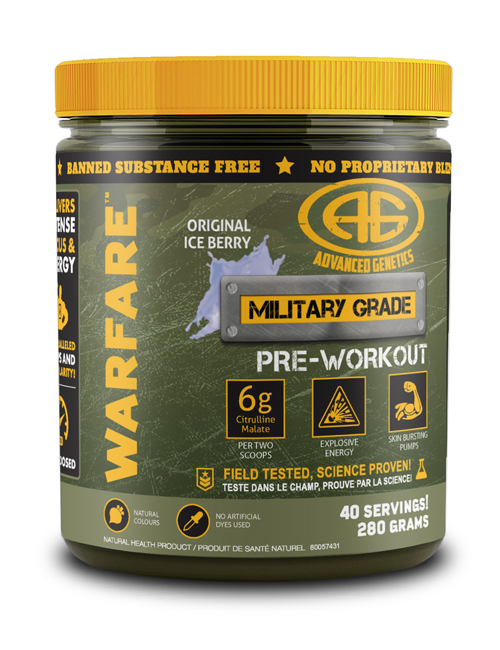 FREE Shipping on Orders Over $50! Dismiss