20 elite soldiers were given beta-alanine or a placebo and tested in various operations. These included a 4km run, countermovement jumps and shooting.

In all three of these disciplines, the beta-alanine group showed better performance.  Yes…even shooting!

Scientists concluded, “This study demonstrated that beta-alanine ingestion for 4 weeks in young, healthy soldiers in an elite combat unit can enhance jump power performance, marksmanship and target engagement speed”, the researchers write. “In consideration of the highly intense and fatiguing nature of sustained combat and prolonged military training, ingestion of beta-alanine does appear to provide specific benefits for military personnel.” 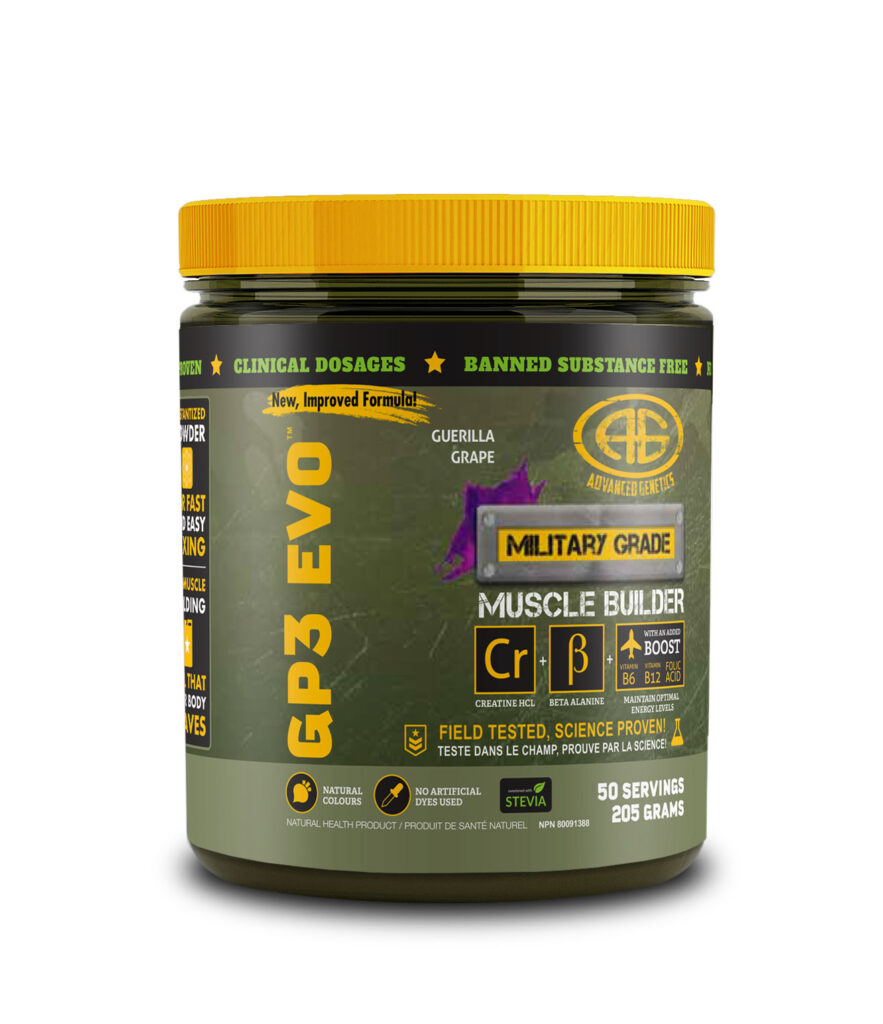 Burn Fat AND Protect Yourself from Viruses!

We use cookies to ensure that you'll the best experience on our website. If you continue to use this site we will assume that you're cool with it...and cool in general. Oo-rah! 💪🏼 OkPrivacy policy