Study
Researchers followed 410 men aged 65-92 for six years. Just before the study began, the researchers measured the concentration of DHEA-S, bioavailable testosterone and IGF-1 in the men’s blood.

Results
The combined concentration of the anabolic hormones DHEA, testosterone and IGF, after the researchers had filtered out age, education, BMI and other factors, was a strong predictor of the men’s survival chances.

Conclusion
“The results of this study have important clinical and conceptual implications,” the researchers wrote. “Since previous epidemiologic studies in elderly patients focused on only a single hormonal decline rather than multiple anabolic deficiency, we suggest that assessment of these 3 anabolic hormones should always be considered in older men.”

“Future studies should also clarify the link between impairment of these 3 different hormonal axes and cause-specific mortality in older men. The findings of this study raise the possibility that a multiple dysregulation rather than a single dysregulation of the anabolic hormones is a powerful marker of poor health status and perhaps accelerates aging in older men.”

“Once our findings have been confirmed in other populations, the door will open to clinical trials of multiple hormonal replacement in elderly men.” 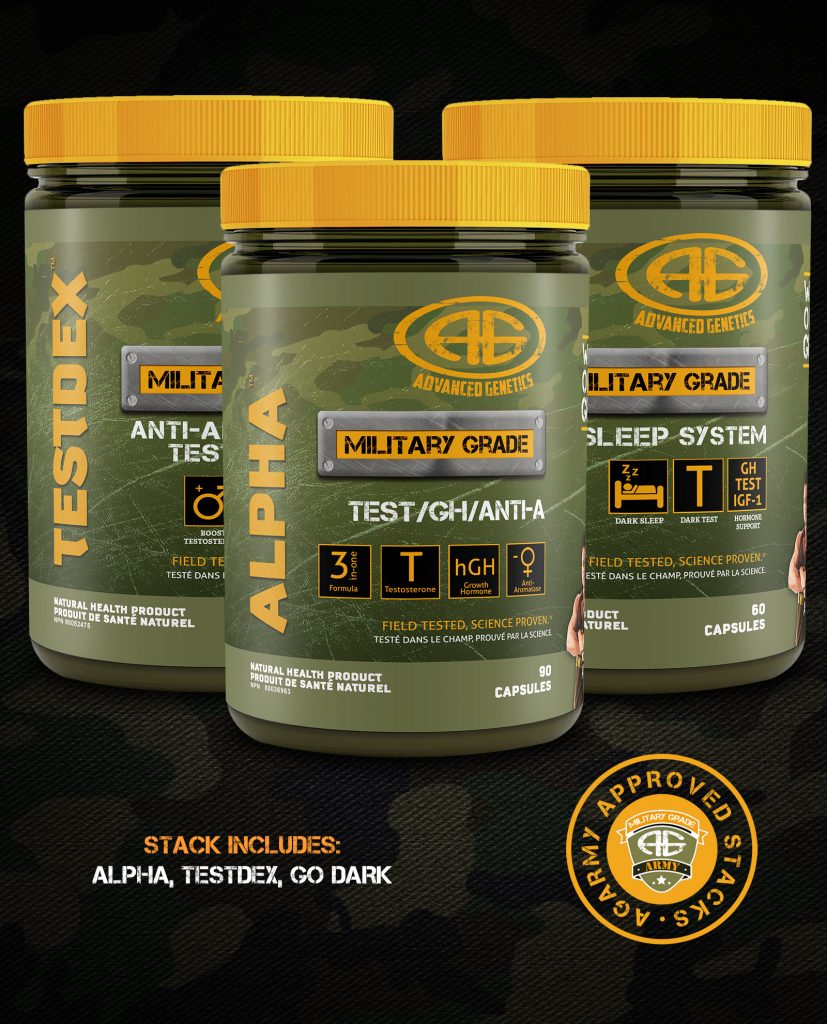 How Much Protein Do I Need?