Burn Fat AND Protect Yourself from Viruses!

Quercetin, one of the ingredients in the popular fat burner F-10 has been shown to effectively burn fat by boosting metabolism and oxidizing fat. Quercetin has the ability to decrease the creation of new fat cells (adipogenesis), whilst increasing the rate of at which fat cells are destroyed (apoptosis). It is also thought to control the rate at which enzymes associated with fat storage go about their functions.

Good for more than fat loss?

40 healthy subjects were divided into two groups: one group took 1,000mg of Quercetin daily (the same amount in two full doses of F-10), the other took a placebo. Intense exercise, like weight training, is known to temporarily slow down the immune system. In this experiment they did high intensity cycling – every three hours for three days straight!

After the three days, subjects continued to take the supplement (or placebo) and their status was closely monitored.

As projected, the immune systems of the subjects were compromised and many got the flu…however the Quercetin group fell ill significantly less.

Although they couldn’t quite figure out how Quercetin works, the researchers think that it turns off the viral protein hemagglutinin. With that protein, influenza A viruses stick to the cells they want to infect. If that protein does not work properly, infection becomes a lot more difficult.

So…if your goal is fat loss PLUS a powerful immune system, take 2 F-10 twice per day. 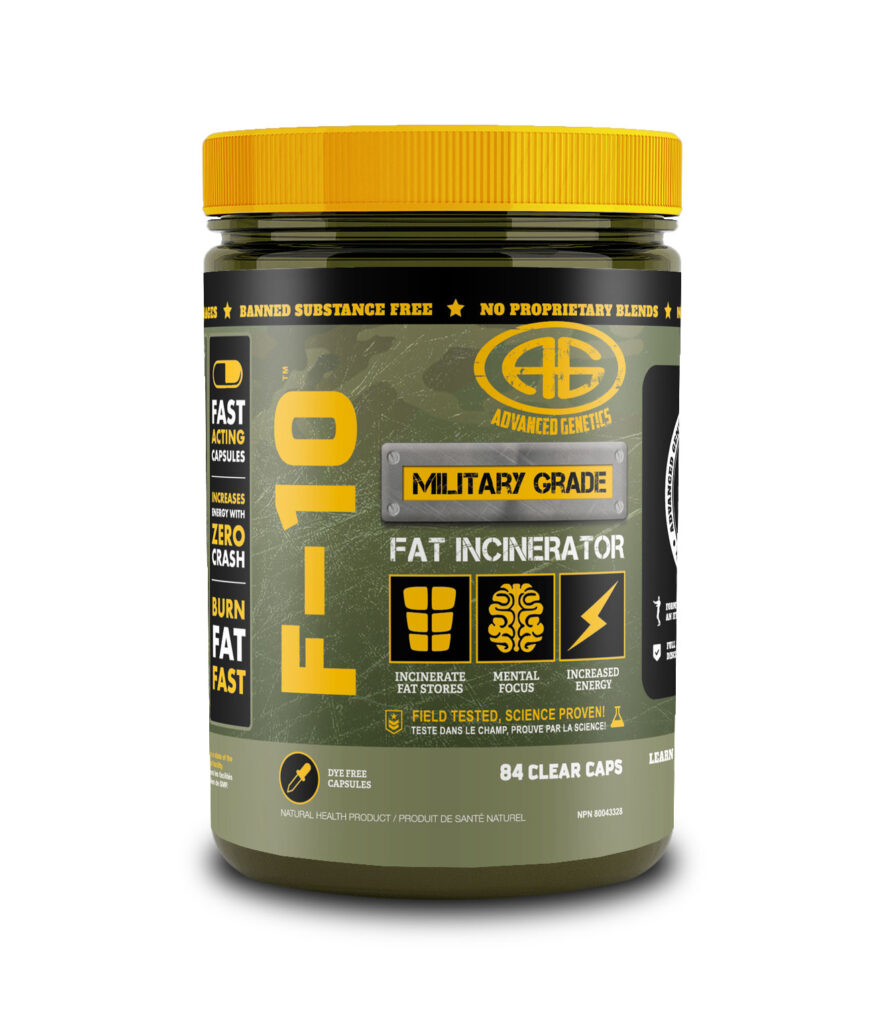 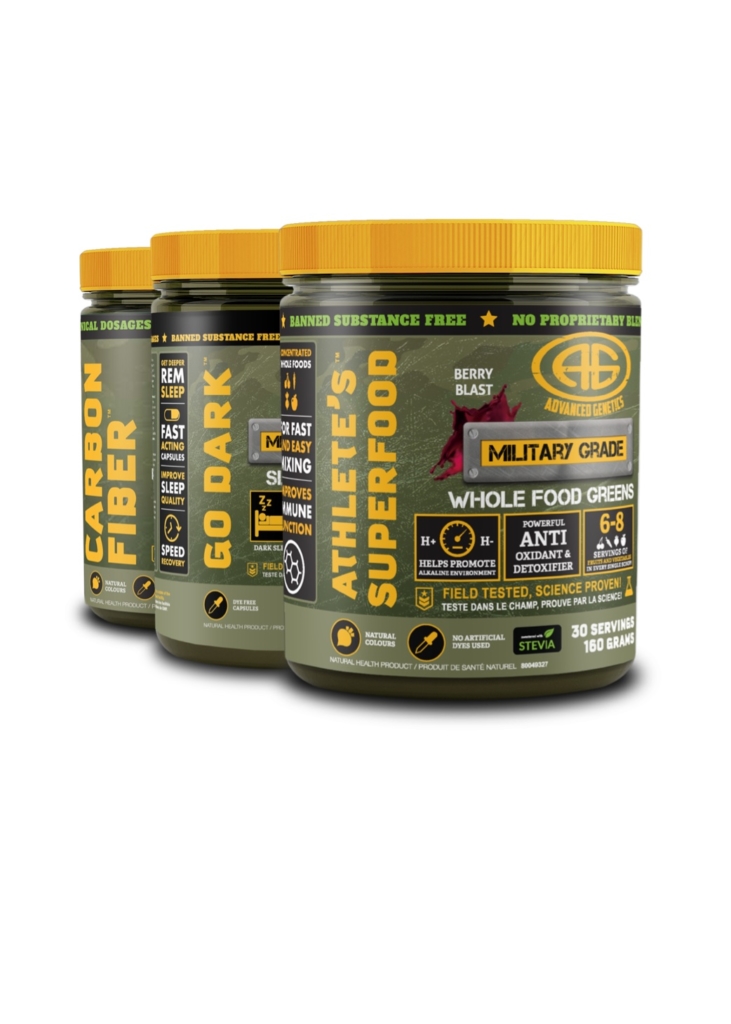 About the Author: Advanced Genetics

Advanced Genetics formulates clinically dosed bodybuilding supplements for building muscle and burning fat. All products are created by holistic nutritionist and IFBB Pro, Chris Johnson. AG supplements are manufactured in Canada in a cGMP facility. Each has been awarded an NPN certification from Health Canada.